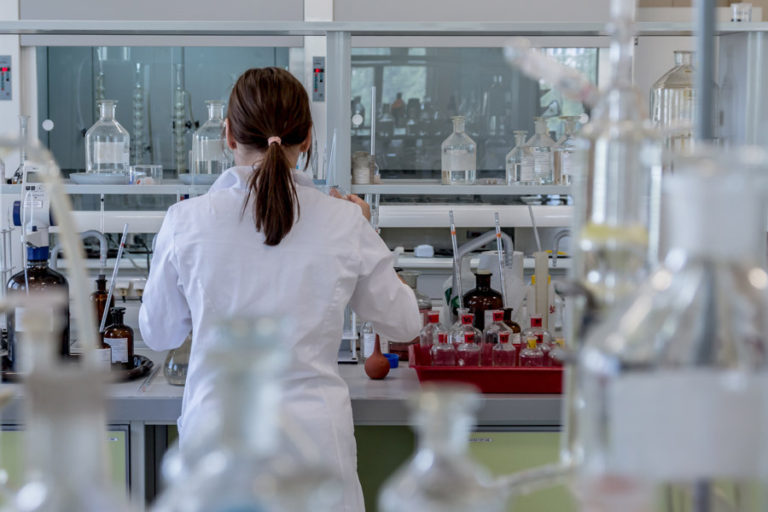 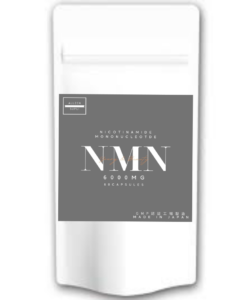 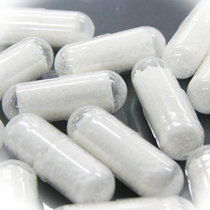 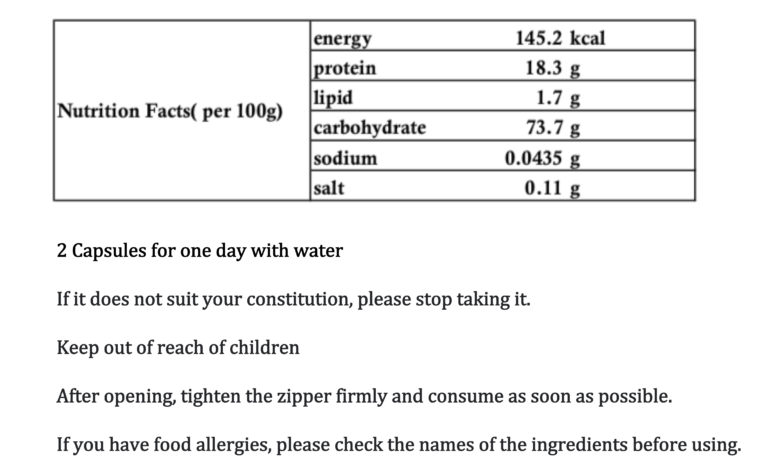 NMN stands for nicotinamide mononucleotide, a molecule naturally occurring in all life forms. At the molecular level, it is a ribo-nucleotide, which is a basic structural unit of the nucleic acid RNA. Structurally, the molecule is composed of a nicotinamide group, a ribose and a phosphate group (Figure 1). NMN is the direct precursor of the essential molecule nicotinamide adenine dinucleotide (NAD+) and is considered a key component to increase NAD+ levels in cells.

What is Nicotinamide Adenine Dinucleotide (NAD+)?

NAD+ is an essential coenzyme required for life and cellular functions. Enzymes are catalysts that make biochemical reactions possible. Coenzymes are  ‘helper’ molecules that enzymes need in order to function.

What Does NAD+ Do?

NAD+ is the most abundant molecule in the body besides water, and without it, an organism would die. NAD+ is used by many proteins throughout the body, such as the sirtuins, which repair damaged DNA. It is also important for mitochondria, which are the powerhouses of the cell and generate the chemical energy that our bodies use. 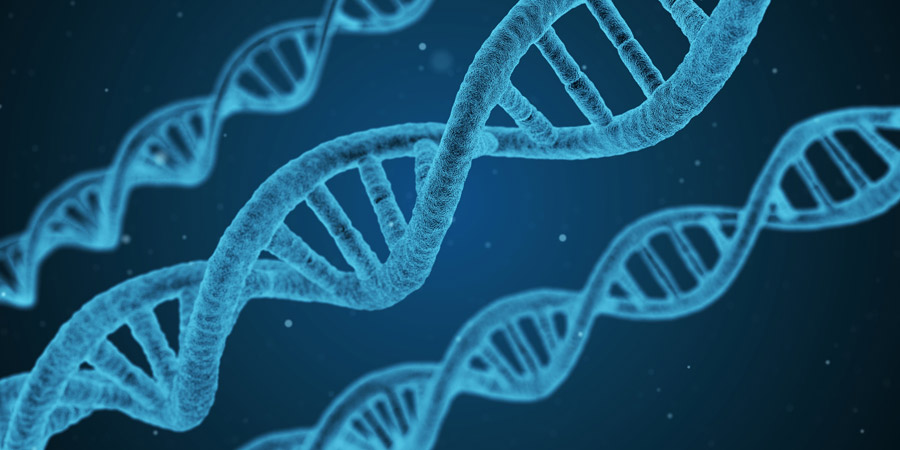 NAD+ Functions as a Coenzyme in Mitochondria

NAD+ plays an especially active role in metabolic processes, such as glycolysis, the TCA Cycle (AKA Krebs Cycle or Citric Acid cycle), and the electron transport chain, which occurs in our mitochondria and is how we obtain cellular energy.

In its role as a ligand, NAD+  binds to enzymes and transfers electrons between molecules. Electrons are the atomic basis for cellular energy and by transferring them from one molecule to the next, NAD+ acts through a cellular mechanism similar to recharging a battery. A battery is depleted when electrons are expended to provide energy. Those electrons can’t return to their starting point without a boost. In cells, NAD+ serves as that booster. In this way, NAD+ can decrease or increase enzyme activity, gene expression, and cell signaling.

As organisms grow older, they accrue DNA damage due to environmental factors such as radiation, pollution, and imprecise DNA replication. According to the current aging theory, the accumulation of DNA damage is the main cause of aging. Almost all cells contain the ‘molecular machinery’ to repair this damage. This  machinery consumes NAD+ and energy molecules. Therefore, excessive DNA damage can drain valuable cellular resources.

One important DNA repair protein, PARP (Poly (ADP-ribose) polymerase), depends on NAD+ to function. Older individuals experience decreased levels of NAD+. The accumulation of DNA damage as a result of the normal aging process leads to increased PARP, which causes decreased NAD+ concentration. This depletion is exacerbated by any further DNA damage in the mitochondria.

NMN as a NAD+ Supplement

Intracellular concentrations of NAD+ decrease from aging as normal cellular functions deplete NAD+ supplies over time. Healthy levels of NAD+ are thought to be restored by supplementation with NAD+ precursors.  According to research, precursors such as NMN and nicotinamide riboside (NR) are viewed as supplements of NAD+ production, increasing concentrations of NAD+. David Sinclair, a NAD+ researcher from Harvard, says, “Feeding or administering NAD+ directly to organisms is not a practical option. The NAD+ molecule cannot readily cross cell membranes to enter cells, and therefore would be unavailable to positively affect metabolism. Instead, precursor molecules to NAD+ must be used to increase bioavailable levels of NAD+.”  This means NAD+ cannot be used as a direct supplement, because it is not easily absorbed. NAD+ precursors are more easily absorbed than NAD+ and are more effective supplements.

How are NMN Supplements Absorbed and Distributed Throughout the Body?

NMN appears to be absorbed into cells through a molecular transporter embedded in the cell surface. Being smaller than NAD+, the NMN molecule may be absorbed more efficiently into cells. NAD+ cannot easily enter the body because of the barrier presented by the cell membrane. The membrane has a waterless space which  prevents ions, polar molecules, and large molecules from entering without the use of transporters. It was once thought that NMN must be altered before entering cells but new evidence suggests that it can enter cells directly via an NMN-specific transporter in the cellular membrane.

Furthermore, injections of NMN result in increased NAD+ in many regions in the body including the pancreas, fat tissue, the heart, skeletal muscle, kidneys, testes, eyes, and blood vessels. Oral administration of NMN in mice increases NAD+ in the liver within 15 minutes.